Lent then and now: the differences! 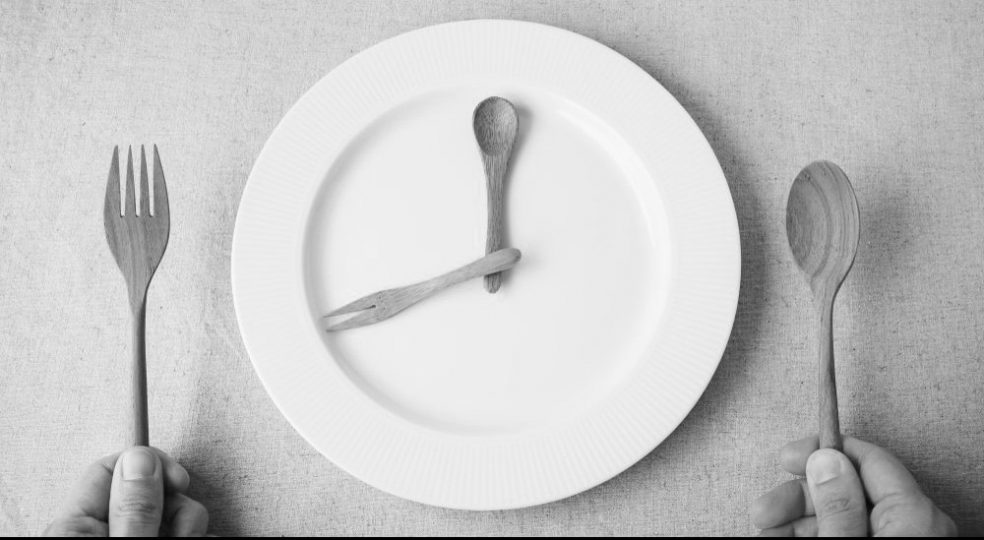 Forty days of fasting - that sounds like an empty fridge and at least two dress sizes less, doesn't it? What do you associate with the term "Lent"? You didn't think of a strict diet but of the Preparation time for Easter thought? Great, then you are one of the few who are still familiar with the traditions of the Christian church.

What began over 1600 years ago changed tremendously over the years. Originally, Lent was a Time of penance and reflection. It can be traced back to the Catholic Church and has been preparing for Easter since around 400 AD. Originally, Lent was supposed to help create more free space and use it for one's own faith.

Today, many people are already happy if they manage not to break off prematurely. After New Year's Eve, Ash Wednesday, the start of Lent, is incidentally one of the most popular days of the year to introduce good intentions. To give up television, the internet or driving, to lose weight and to get rid of annoying vices like smoking - what our renunciation today has to do with the original Lent, you will find out in the following lines.

Lent, what was that again?

Lent is based on the Holy Scripture of Christians, the Bible. It says that Jesus spent 40 days in the desert. In remembrance of this, Christians all over the world prepare each year during Lent for Easter, that is, for the resurrection of Jesus Christ. Renunciation during Lent symbolizes reflection and repentance. Did you know that the term "Lent" is used only by the Catholic and Orthodox churches? Members of Protestant congregations and the free churches refer to the 40 days as the season of Passion.

What is the period of Lent?

Lent begins on Ash Wednesday and ends on the night from Holy Saturday to Easter Sunday. Strictly speaking, it comprises 46 days. However, since there is no fasting on the six Sundays, the effective Lent is 40 days.

What is behind the number 40?

What is Ash Wednesday?

Ash Wednesday falls every year on the Wednesday that is exactly 46 days before Easter Sunday. It reminds devout Christians that they and all people in the world are transient. The name is a reference to the cross of ashes that priests paint on the forehead of believers during a church service. The blessed ashes consist of palm or boxwood branches.

How was fasting done in the Catholic Church?

Traditionally, Lent did not provide for just any sacrifice, but gave very specific details about how to fast - for example, abstaining from pleasure and food. However, this did not mean that Christians were not allowed to eat anything at all for 40 days. One meal a day was allowed.

Sundays, as mentioned, were an exception - on these days people were supposed to eat and feast as they pleased. Children, the sick and the elderly were excluded from the strict rules of Lent, after all, health should not be endangered.

Today, the Catholic Church has relaxed its rules. As a rule, devout Catholics are to abstain from meat-containing foods on Ash Wednesday and all Fridays during Lent. In addition, only one meal is allowed on Ash Wednesday and Good Friday. It is important that the renunciation is clear and that one does not fast "just on the side".

Some dioceses and parishes even show themselves to be much more liberal. Why? Surely you know many people who do not practice any faith or have even turned away from the church. This is one of the reasons why the actual idea of Lent, i.e. reflection and repentance, has slipped strongly into the background. Instead, today it is often about reconsidering one's habits and abandon habitsthat are unnecessary or even harmful - smoking, for example.

But sweets, meat and television are also very high on the popularity scale of Lent for many. Some churches call for joint actions such as "car fasting". Even though few fast to strengthen their faith today, many people use Lent to reflect on better habits.

Lent in other religions

But fasting is not only practiced in Christianity; in many other religions, too, Lent is considered an integral part of faith. It is supposed to bring people to reflection and enlightenment. In Judaism, for example, people celebrate Yom Kippur. The Feast of Atonement is the most important holiday in Judaism, on which eating and drinking are forbidden.

In Islam, devout Muslims fast for 30 days during Ramadan. Food is only allowed after sunset and ends with the festive breaking of the fast. In Buddhism Meditations and fasting periods lead to enlightenment and also in Hinduism there are numerous fasting rules - just to name a few examples.

Other types of fasting

Lent does not always have to have a religious background. Some people also fast for health reasons, for example to lose weight or detoxify. Therapeutic fasting, for example, has become a popular method of detoxifying the body.

Whether you fast, under what conditions and for what reason, is your own decision. Basically, fasting is not harmful to the body, but can even be very beneficial. Find out beforehand which criteria you need to observe. Then not much can go wrong. We wish you a lot of fun and a happy fasting season!