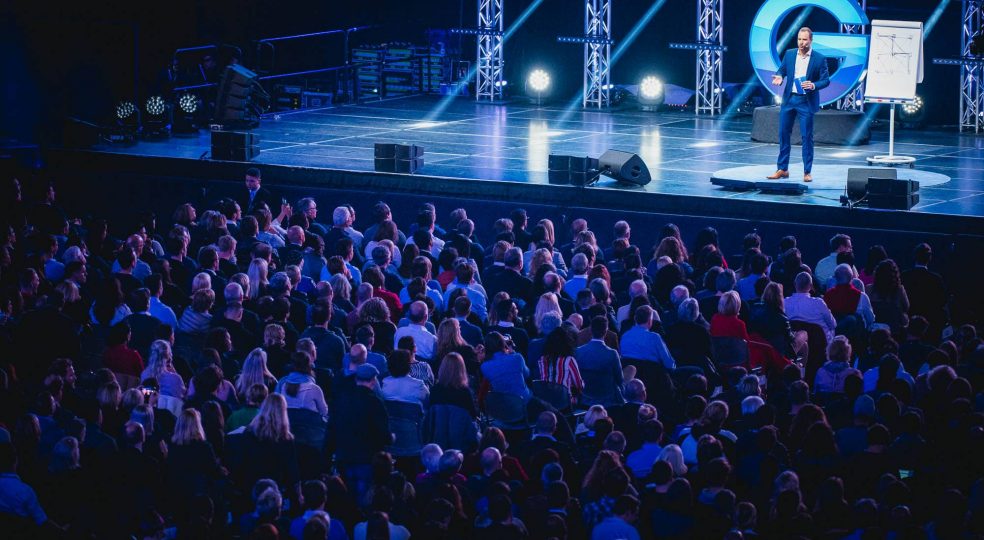 Numerous other prominent speakers from Germany and abroad will be appearing at the LANXESS arena in Cologne on 4 April 2019.

Cologne, March 15, 2019 - Renowned visionaries and decision-makers will provide impetus for a progressive and peaceful future at the World Leadership Summit on Thursday, April 4 in Cologne. More top-class speakers have now been confirmed for the event in the LANXESS arena, who will convey the topic of "leadership qualities" to visitors in an entertaining and inspiring way.

One of the most widely read non-fiction authors of recent years will also be on stage: the US American John Strelecky, whose guidebook "The Café at the Edge of the World" has regularly topped the annual bestseller lists in Germany alone since 2015. In Cologne, Strelecky explains the concept he developed, "The Big Five for Life", which is intended to help people reconcile their personal life goals with their work. The text of Strelecky's lecture in English will be projected simultaneously onto several screens in the hall for people to read along.

The Bonn entrepreneur Frank Thelenknown from the successful TV show "Die Höhle der Löwen", will also appear at the event. He will speak about leadership in a time in which the world is fundamentally changing due to digitalization. In addition, three other renowned experts from Germany will show what constitutes modern leadership from their point of view: Sabine Asgodom, Boris Grundl and Dieter Lange. An introductory lecture will be given by the co-owner of the Cologne-based company GEDANKENtanken, Dr. Stefan Frädrich.