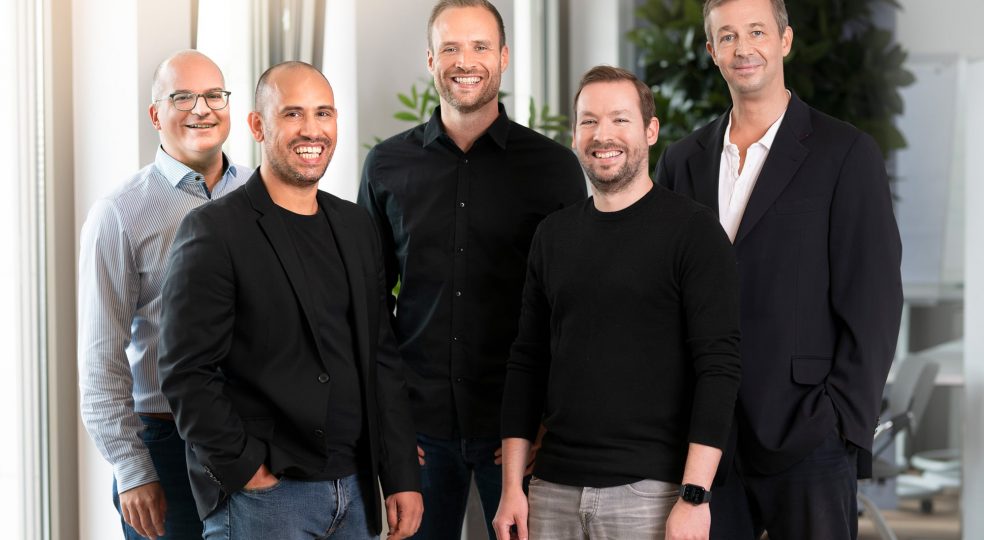 The coaching start-up, which changed its name from GEDANKENtanken to Greator in May, is pleased to announce a renewed investment by HV Holtzbrinck Ventures in the mid-seven-figure euro range. The second round of financing includes another well-known investor: media manager and former ProSiebenSat.1 Media CEO Thomas Ebeling. The company's valuation is now in the mid-eight-figure euro range.

Cologne, August 21, 2020 - The Cologne-based start-up Greator has raised a seven-figure sum in a current financing round. In addition to existing investor HV Holtzbrinck Ventures, Thomas Ebeling has also been won as an investor. Ebeling was CEO of ProSiebenSat.1 Media for nine years, Global CEO of Novartis Pharma, General Manager Germany for Pepsi and is currently an advisor to Swedish private equity giant EQT.

Greator is Germany's largest coaching platform for personal development. The goal: to give everyone the opportunity to realize themselves. To this end, the start-up, which was founded in 2012 by Dr. Stefan Frädrich and has been led by Alexander Müller as CEO since 2015, connects coaches with people who support them in leading a fulfilled life. The funding will be used to further expand the coaching platform. To this end, the Greator app will be released soon. At the end of 2021, the Greator festival with 50,000 planned visitors is to take place in Cologne.

Greator CEO Alexander Müller is excited about the new opportunities: "Thanks to our focus on digital product strategy, we were able to exceed our goals with a great team effort during the Corona crisis, and with the new investment we now have the opportunity to address the internationalization and development of our tech platform Harmonie in a more focused way."

With the current financing round, HV Holtzbrinck Ventures reaffirms its confidence in the start-up. "We are very pleased with how Greator has developed since our first investment. The strong growth in the last months has shown how much potential digital coaching holds. Self-actualization and living a fulfilled life are two big topics of our time. We are therefore very pleased to continue to accompany the development of Greator," emphasizes David Kuczek, General Partner at HV Holtzbrinck Ventures. During the Corona crisis, Greator was able to completely forgo short-time work and even hire 25 new employees. The new investment will now also be used to bring more international top talent to Cologne. Especially the areas Content Creation, Business Intelligence, Software Engineering and Digital Product Management are being greatly expanded.

About Greator
As Germany's largest platform for personal development, Greator delivers valuable content on the basis of which everyone can create a happy, successful and fulfilled life for themselves. Greator brings people into their full power - always committed to the maxim: "Grow beyond yourself and become the best version of yourself!" As a platform, we provide our community with the best coaches available. With our app, we enable our clients to integrate coaching into their everyday lives as easily as possible. We also train coaches and speakers in intensive online trainings. Once a year, our community comes together with tens of thousands of people at the Greator Festival.
In the meantime, Greator employs more than 130 people from over 20 countries in Cologne.

About HV Holtzbrinck Ventures
Since 2000, HV Holtzbrinck Ventures has been investing in internet and technology companies via various generations of funds and is one of the most successful and financially strongest early-stage and growth investors in Europe. HV has already invested in more than 165 companies, including Zalando, Delivery Hero, FlixMobility and Scalable Capital. The total of all HV funds amounts to €1.05 billion. HV supports start-ups with capital between €500,000 and €50 million, making it one of the few venture capitalists in Europe that can finance start-ups across all growth phases.