Bodo Schäfer is a German author, speaker and entrepreneur.

Bodo Schäfer is a German author, speaker and entrepreneur. After being in debt at the age of 26, he managed to achieve financial independence within a few years with the help of his first coach and was able to live off the proceeds of his money by the time he was about 30. He is considered a money coach and deals with the topics of money, wealth and positioning. Bodo Schäfer is also a multiple author.

Among others, from the world bestsellers "The Way to Financial Freedom", "The Laws of Winners" or "A Dog Named Money". With over 10 million copies sold, he summarizes all his knowledge. He holds his seminars in many countries, including Russia, Ukraine, Lithuania and many more. His seminars have been attended by a total of over 800,000 people. For example, he spoke in front of 35,000 people in the Olympic stadiums of Moscow and Kiev.

About himself he says: "In 1998 my world bestseller "The Way to Financial Freedom - In 7 Years Your First Million" was published. It sold over 10 million copies. I also wrote "A Dog Named Money," the most successful money book for children. Sales figures like that are nice, of course. But more important is what my readers and the participants of my seminars experienced and how their lives changed. That makes me really happy. The countless letters I've received with success stories solidify my conviction: I firmly believe that anyone can become wealthy."

You can expect a combined seminar - Bodo Schäfer and Stefan Frädrich alternating on positioning [...]
Learn more

Step by step to your professional success

"The experts here are simply the crème de la crème of the German training world. The special thing is that they meet you at eye level. You learn from people you would probably never have met. That helps me enormously in my self-employment and in my professional life." 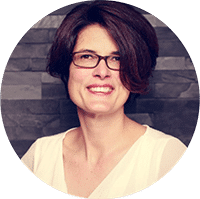 "Greator Business has certainly given me a tremendous kick start. A concept, which step by step directs the focus on the essentials ... it starts with YOU! Perfect for founders and entrepreneurs looking for new ideas or just want to get better!" 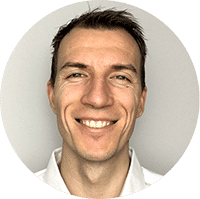 "The crucial skills I need for my self-employment I have learned here. It is a huge added value, not only for my business, but also for my other life. In addition, I always have the exchange with the other participants here and via social networks." 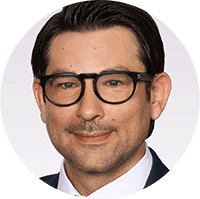 Greator Business is the largest online platform for self-employment & entrepreneurship in the German-speaking world.

Unlike Greator Coach or Greator Speaker, the Greator Business Platform is suitable for anyone who wants to start, build and scale a business, regardless of what industry they are in. The platform is therefore suitable for doctors, hairdressers, lawyers, chefs, etc., as well as trainers, coaches and speakers.
Greator Business offers a huge added value to all people who want to become professionally and financially independent. The platform helps founders, self-employed and entrepreneurs to get the full potential out of their business. Employees and managers also benefit from Greator Business. They learn on the platform how they can take the step into self-employment, but also how they can better manage employees and make a career in their industry - and many other useful tips about working life.
After your free trial period, you've automatically secured your exclusive annual membership to Greator Business. This gives you full access to the platform, the community and the valuable digital workbooks for your implementation. The investment in your professional self-realization is here for the annual membership at 79 euros per month (net).
Greator Business was developed to offer you the greatest added value - flexible in terms of time and accessible from anywhere in the world. Immediately after your registration at Greator Business you will receive your access data by mail. Now you just have to log in with the link on the platform and you can directly start your journey into a successful and independent professional life. Whether on your smartphone, tablet or laptop - Greator Business is available for you on any device at any time and any place.
We are convinced that Greator Business will help you enormously. In collaboration with top experts, entrepreneurs and the Greator community, we have developed a platform for you that has only one goal: your professional self-realization. If we have not succeeded, you have the possibility to cancel your membership. To do so, you can either send an informal email to hello.business@greator.com or cancel your membership yourself with a click in your account.
One of our Core Values is "Community Success". We at 100% believe that our community decides whether an offer or product really delivers what it promises. As a member of this community, you help decide how we do our work. If you have any suggestions, feedback or wishes regarding Greator Business, we are always happy to receive your feedback. On the platform itself you can easily find the feedback button where you can tell us directly what is on your mind. 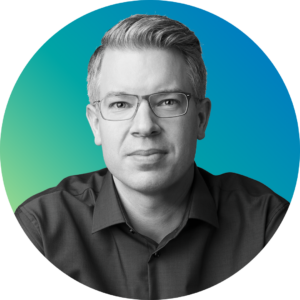 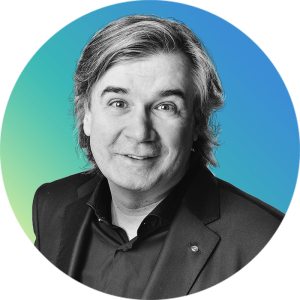 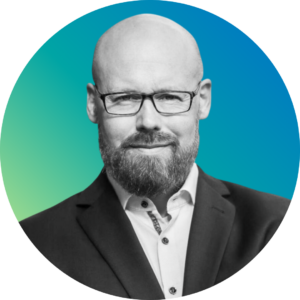 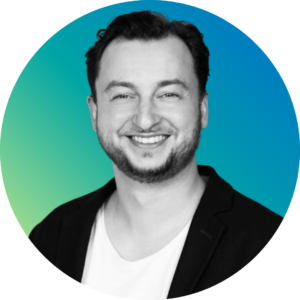 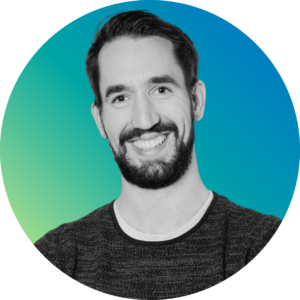 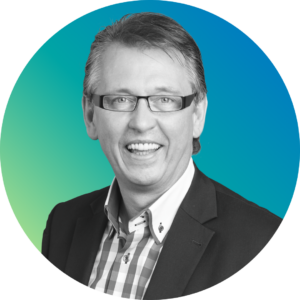 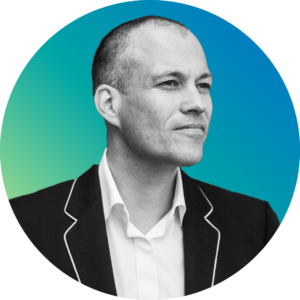 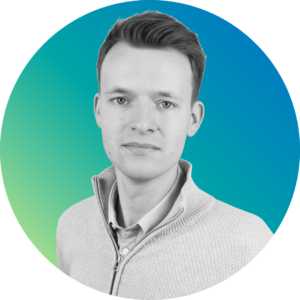 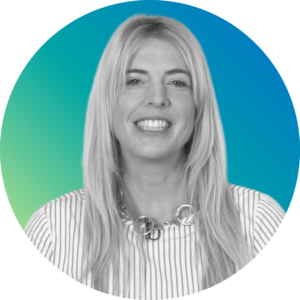 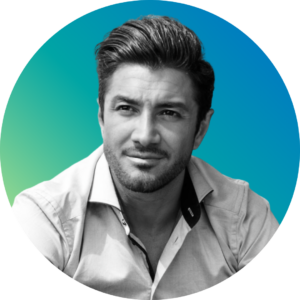