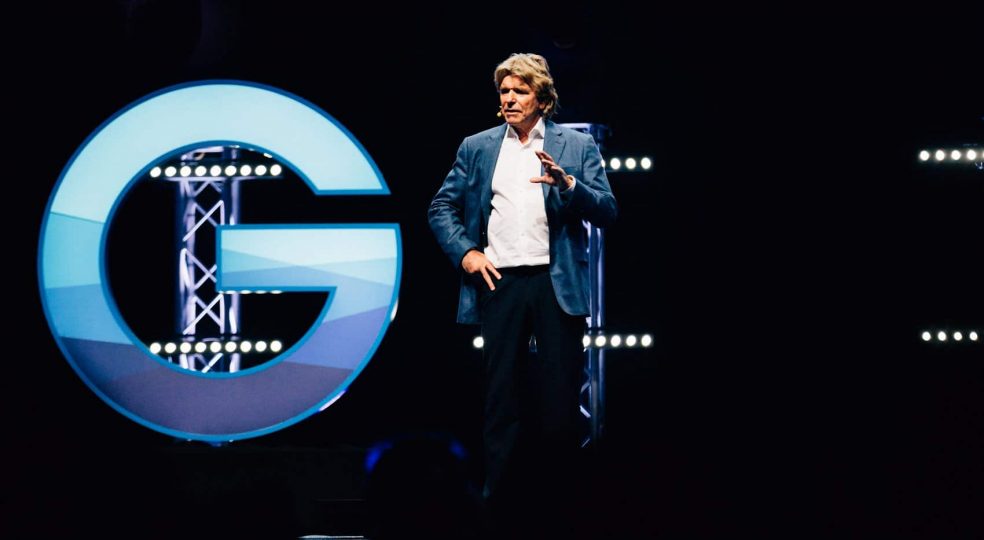 What makes real leaders and how do they behave? Keynote speaker and personality trainer Dieter Lange knows the answer. He reveals, "I asked this question to the Holy Sages of this world. An Indian chief showed me the whole range of what I wanted to know." The expert did not really understand what the Indian chief had shown him until weeks after the meeting. He says: "I had experienced the central characteristics of true leadership. These include authenticity, presence, charisma, humor, and the ability to captivate others."

Dieter Lange: "Excellent leaders are people who have attempted the impossible".

Who are the best-known, excellent leaders for Dieter Lange? He says: "They can be rebels or pioneers; people who have at least attempted the impossible. These include Hannibal, John F. Kennedy and Albert Einstein. Einstein once said, 'Great minds at all times have to contend with fierce resistance from the mediocre.' There are no limits except those that prevail in our minds." The limitations in our minds are what limit us the most. In addition, many people don't even know what they really want. Dieter Lange: "People always want what they already know. The power of habit is the hardest glue in the world and keeps us from working for our goals - if we have any."

Do you know the goals of your life? You define them in place, time and form. Dieter Lange calls them chapters in the book of life. But what is the title of your book? The coach tells: "Most people cannot answer this question, but are supposed to run a business, the context of which they also cannot name. They know the how and the what, but not the why. Yet that very why is the foundation of true leadership."

Friedrich Nietzsche once said, "He who has a why to live can bear almost any how." Yet in our multi-option society, as Dieter Lange calls it, many people have divergent goals but no overarching why. Do you know yours? Dieter Lange: "I often ask the question in an entrepreneurial context: what is it all about? What is the roof of the temple? What is the personal North Star? If you run a business but don't even know what your own life is about, you're on very thin ice."

Self-leadership also means detaching oneself from energy robbers and no longer playing by notes, but making one's own music. Dieter Lange: "A true leader follows his own light. We have to touch people in their hearts. Because if you win the hearts, you don't have to worry about the heads of the people. The question is: Can I define the book of my life? Can I create a context that moves people deep inside? If you want performance, you have to offer meaning."

Free Online Seminar:
How to become a successful Greator Coach

Learn the 3 biggest secrets to being a successful coach.
Register now for free
Share this article