Lars Amend 1/3: So strong is the power of your thoughts 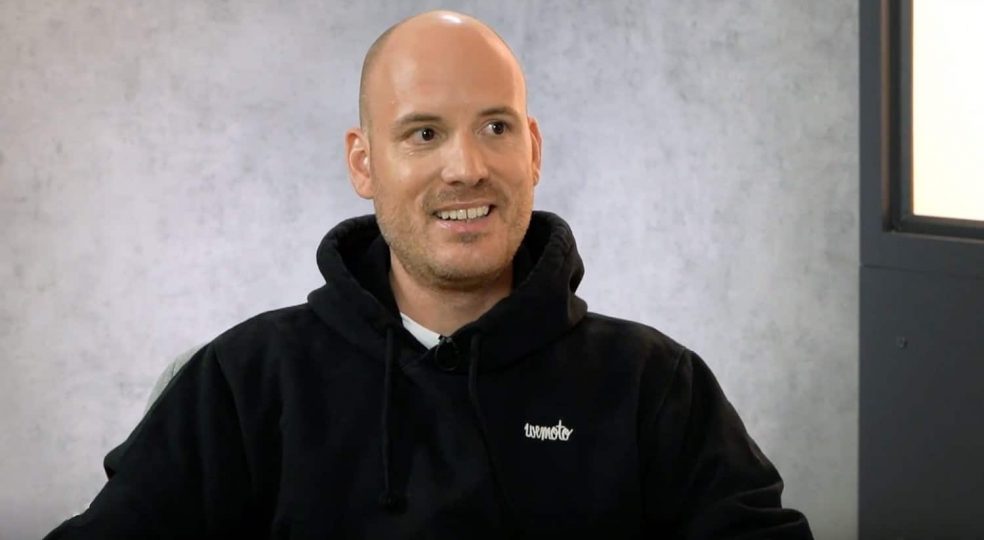 "How do you make a career?"

Today, the once average student from back then is extremely successful. But Lars Amend's path through life so far has by no means been straightforward, but paved with setbacks and defeats. In the interview he reveals: "The only thing I knew early on was that my life would be different from that of my classmates. I knew I wasn't going to follow a classic path. I just had to trust myself and believe in myself."

His love of music has accompanied him since childhood. But back then he doubted himself: "How do you make a career in the music business if you have no other talents? I only found out later that I could do more. Anyway, I thought to myself: if I already don't know what I want to do, then I can't know it abroad either." And so, after graduating from high school, Lars Amend moved to London to work as a salesman in a record store. He recounts, "That was a great time. After a year I moved back to Frankfurt and started an internship at a radio station there."

The internship turned into a permanent job and after a short time Lars Amend got his own radio show. He says proudly: "I got to meet stars like Amy Winehouse, P. Diddy and the Beastie Boys - the big heroes of my childhood. I lived my dream for five years. But then came failure." A new boss cut Lars Amend's show from the schedule. Looking back, he says, "That was tough. I was young, felt unfairly treated and was depressed for a short time."

But things were supposed to get better again. Lars Amend decided to move to Berlin and write for the TV music channels VIVA and MTV. He reports: "Then I got the offer from the Süddeutsche Zeitung to accompany Bushido for a video shoot and write a report from it." The chemistry was right and Bushido asked Lars Amend if he would like to write his autobiography. The latter agreed: "I was on the road with Bushido day and night for a year. I watched him and tried to empathize with him, because I wrote the book from his perspective."

Lars Amend actually had no idea about writing books. He reveals: "I simply asked myself how I would do it if there were no rules. I didn't search Google for how to write a book, I just listened to my intuition." And so, once again, the man with a mission speaks from him. The mission that presumably forms the basis for everything he does - radio hosting, books, and private outreach, which you can read about in the second magazine article you will learn more. Because one thing is for sure: Lars Amend is much more than an author and mental coach. He is a person with a big heart, a clear vision and an impressive message. What a pity that only Wikipedia has not yet recognized this.