Dr. Joe Dispenza: The New You 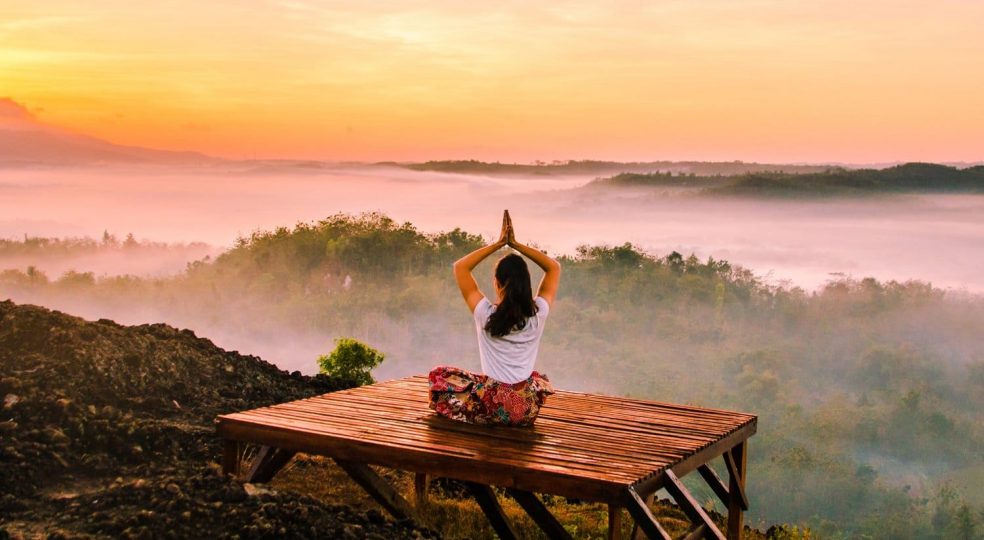 Do you ever wish you could leave the unconscious behind? Do you imagine what it might feel like to engage with a whole new reality? Do you want to know how to bring everything your heart desires from the future into the now? Then the essence of Dr. Joe Dispenza's Advanced Retreat is for you! Behind it all is not a fictional science fiction movie adaptation, but the visualization of your dreams. Learn how to make your life more positive with the right images in your head! In this magazine article we will tell you who Dr. Joe Dispenza is, what his views are and what you can learn from him.

Dr. Joe Dispenza is an American neuroscientist. He lives in Washington State and has lectured and taught on six continents in over 30 countries. A biochemist by training, he holds a doctorate in chiropractic and has completed numerous advanced and postgraduate courses in neurology and neurophysiology. His areas of expertise include brain functioning, cell biology, and memory formation. In addition, Dr. Joe Dispenza is the author of many scientific articles and books. His works include: "A New You: How to Transform Your Habitual Personality in Four Weeks," "Become Supernatural: How Ordinary People Achieve the Unusual," and "You Are the Placebo - Consciousness Becomes Matter."

But Dr. Joe Dispenza experienced not only highs, but also lows and strokes of fate: At the age of 23, the expert suffered a terrible accident. When an off-road vehicle hit him during a triathlon, the ambitious athlete suffered the most severe injuries to his spine. Doctors doubted he would ever be able to walk again. But Dr. Joe Dispenza trusted the strength of his body. He refused extensive surgery and made a pact with himself: The power that had created his body would now manage to heal him again. If he succeeded, he would devote the rest of his life to researching this force. And lo and behold, a few weeks later, Dr. Joe Dispenza was fully recovered.

What theses did he put forward?

Dr. Joe Dispenza is perhaps the most spiritual scientist in the world. He links theoretical findings with thoughts about a power that is inherent in every human being. Among other things, he posited that our brains cannot distinguish between an inner, thought experience and an outer, lived experience. He says, "It's about seeing ourselves in a new, different light. Changing our own little world. Being open. Learning. Only then do we automatically build new neural patterns and thus can change our thinking - us - permanently."

The expert is also convinced that every person can improve his or her frontal lobe, which is the youngest part of the brain in terms of evolutionary history, with the help of targeted Meditation to take the lead in the concert of brain areas. Meditations play a central role for Dr. Joe Dispenza. With his "morning and evening meditation" he wants to cause self-awareness to increase. The meditator should learn to notice positive changes in his mental and physical state of health. This, in turn, can strengthen his immune system, which is Stress-levels and increase the ability to concentrate.

What are you learning with Dr. Joe Dispenza?

His seminars focus on the "field" you create for yourself and the approach you take to make your thoughts real. In addition, the expert puts an emphasis on the change of consciousness, through which problems no longer exist. Of course, Dr. Joe Dispenza also uses the following techniques in his seminars guided meditations an. Our team participated in the Advanced Retreat of Dr. Joe Dispenza and found the meditations very moving and emotional.

The Advanced Retreat is about switching off the constant stimulation of the external environment. The idea is to separate yourself for a certain period of time from the people, places and objects that visit you at the same time day after day in your life, which is always on the same schedule. This offers you completely new possibilities to create a new personality and a new personal reality. The neuroscientist's motto is: Break the habit of being yourself! He says: "For me, the most exciting thing is that we have a community of people who are beginning to understand the language of science on a philosophical, intellectual and theoretical level - to understand how we can act as creators and, by changing our inner world, also influence our outer world."